I've been an undershepherd in Belvidere, Illinois for over ten years.

That comes as a big shock to Paul Gustav Watermulder.

He thought I'd never stop climbing up the...

While I've prayed at United Way campaign kick-offs and when Belvidere and Boone County law enforcement officers are promoted or recognized and a few other times when they need an official prayer, I have declined every opportunity to speak at community worship services and pseudo-religious events.

First, people can hear what I think He wants me to say twice every Sunday on the corner of Lincoln and Main.

Second, I know lots of other clergywomen/men who have personal psychosocial needs to...

Third, too many religious entrepreneurs want their "pastors" to speak around town because they think it's good PR, recruiting, and...

When it comes to talking out of town,...

I'm just not into it.

I've gotta really like the host or feel really called to...

Besides, our family of faith is really jealous about my time.

They don't like me to take days off or go on vacation; so I've gotta be extra careful when it comes to taking, you know, "outside" engagements.

Too many of 'em don't get the missionary thing.

Some forget or are just ignorant about who really owns me.

Heaven, some of my immediate family members don't...

I used to fly all around to speak at all kinda venues.

It's fun to stay in nice hotels and eat expensive meals on somebody else's dime.

Somebody's gotta minister to the rich.

Frankly, I did it mostly for ego and money.

Now, when I like the host or feel really called, ego and money don't factor in; primarily because churches don't have the money that they used to have and are pretty stingy when they do and I've finally taken Tony's advice and my own after a week of emboldening with Eugene in October 2011: "Whenever you speak away from home, you can say whatever you want to say because chances are you're not going back and you don't have to live with them and deal with them after rocking their boats...You're damned if you do and damned if you don't; which is very liberating.  Knowing you're gonna catch hell no matter what, you're free to raise heaven."  Though it doesn't really matter except to those who think it matters, you can guess who said what; and then I probably won't tell ya anyway because it doesn't really matter who said what.

Size matters to lots of people; especially religious ones.

Have you ever listened to clergy when they get together for the first time?

I guess that's because nobody knows I've written any because I haven't sold many.

Here's how I answer these days: "Why do you want to know?  Will that help you to define me before you even get to know what's in my heart for Jesus?  You are asking me the most eternally as well as existentially irrelevant questions."

Candidly, it kinda pees on their pride parade.

Maybe that's why I sit alone a lot.

That's why I won't talk about myself and my, uh, "accomplishments" anymore; other than in self-deprecating ways or as it relates to something that I'm trying to illustrate when I talk.

I rewrote a vita for those who insist on some bio stuff when I talk outta town (scroll down).

If they've gotta, you know, define me before the talking begins...

He was a big shot for PFR...[If you don't know what that stands for, it doesn't really matter anyway anyhow]...when I was a big shot in big churches in the franchise and, uh, PFR...and...lots of other...stuff.

Anyway, ___ sobered me up about why I was getting so many invites to talk.

He said, "It's only because you're the pastor of a big church with lots of money."

Maybe that's why that Joel guy has such a big toothy grin.

When I'm asked to talk outta town, noting, again, that I won't talk around town because I already talk in town twice on Sundays on the corner of Lincoln and Main, I usually say, "You guys must be hard up for speakers...Are you asking me because you can't/won't afford ___?...Are you sure you want me to come?  I don't care what anybody but you know who thinks about what I talk about; and I'm gonna talk about what I think He wants me to talk about not what you want me to talk about...Please ask someone who knows me and has heard me talk because your religious people and church ladies and denominational jingoists and...If I talk, I'm gonna really mean it or I wouldn't talk about it...Are you sure you want me to talk?  I think it would be safer to ask somebody else to talk who just needs the money or a little, you know, ego boost."

If that doesn't dissuade 'em and I like the host, I try to fit it in.

Never on a Sunday.

If you still can't figure out why never on a Sunday,...

O.K., almost never on a Sunday.

I remember doing that in Aurora, Illinois a few years ago; but that was only because I really like...

The Rev. Dr. Robert R. Kopp
Pastor Bob
Dr. Kopp
Chaplain Bob
Professor Kopp
Bobby
There are many other names given to me by antagonists!

While you can read what I really think about this on page 161 of I Just Wanna Ride or go to the egotistical version on pages 234-235 of my non-best-selling book Fifteen Secrets, here’s a real brief summary for the curious, suspicious, distrusting, and cynical…like me:

Lots of studies in Germany, Rome, Geneva, and Israel.

Is this getting impressive or what?

Stints as Professor of Homiletics at Nazarene Seminary and Carolina Divinity School.

Those last two paragraphs are really important to clergy who are into size and status regardless of what Jesus or Paul said or people figure out sooner than later.

Five non-bestsellers before I Just Wanna Ride which, uh, I think is more important than anything so far that’s come, I think, from Him into my noodle.

Lots of other stuff to impress those impressionable posing clergy; but I’m most proud in a Christian kinda way of being a police chaplain for Belvidere and Boone County (Illinois) and just completing five years as P of a big junior tackle football league.

Of course, my day job is undershepherd of Belvidere’s First Presbyterian Church.

Seriously, it’s about who you are more than what you do or have done.

I’m still working on the first part of that last sentence; meaning I’m just scratching the surface of…

I'm not joking; even while joking.

If you don't get the aforementioned, that's O.K. 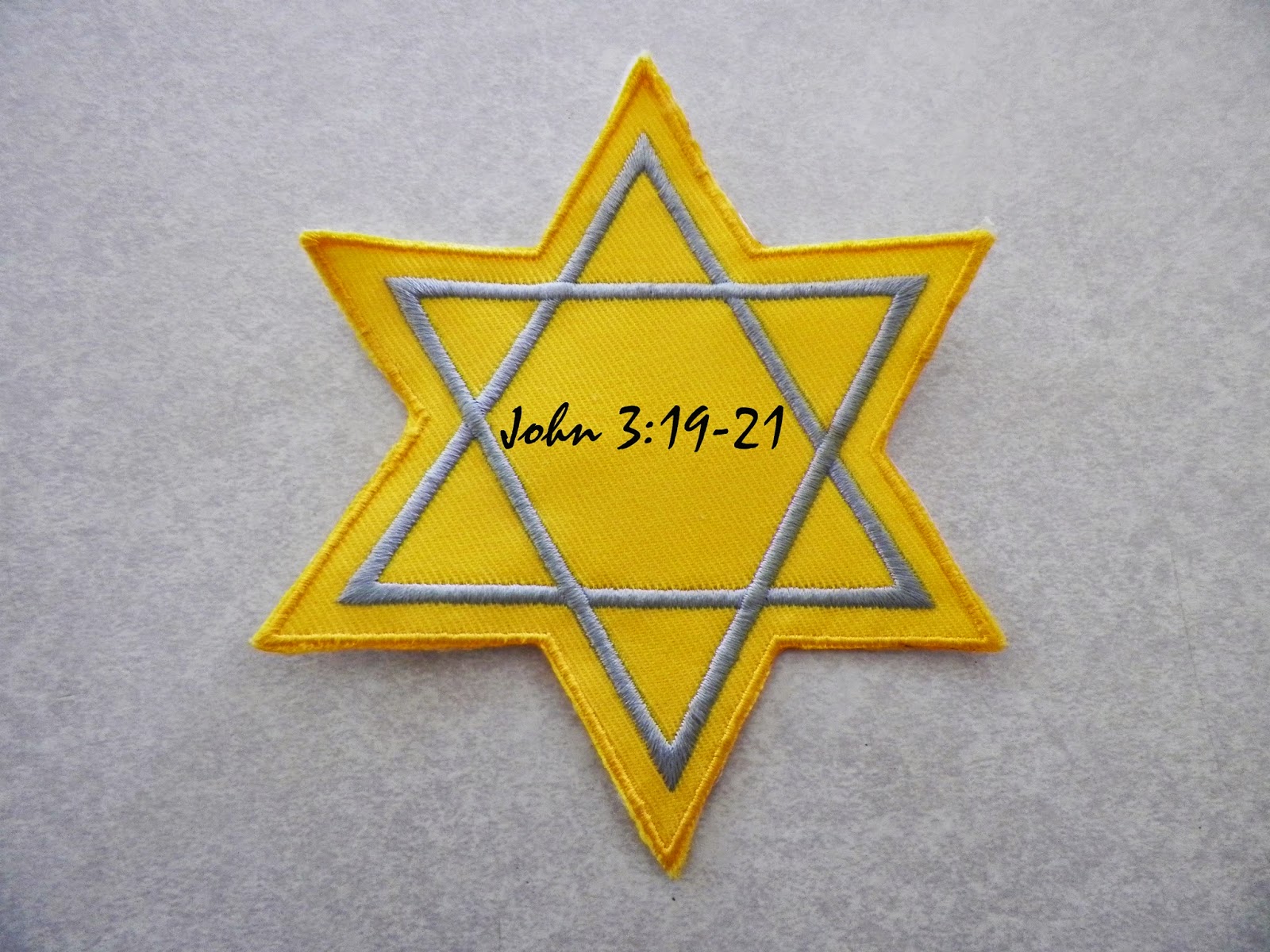 I have been called to minister as a SpEd teacher to a little tiny sliver of the population that most of the world doesn't care about. If I had a nickel for every time someone told me, "Gosh, you must be a REALLY special person..." I could retire early.

The joy comes from answering the call, from serving, and from doing His work, not from anybody externally. Keep on keeping on, brother! :)

can't wait to read your daily messages. You think exactly as I do. Wish I lived closer to Belvidere. Keep up the good thoughts.

The difference between a ham and a preacher is the ham can be cured.

Now, stand and deliver to the dying and the lost.

Your faith encourages mine.

I hear you brother! Amen!

Maybe we can rendez-vous for coffee sometime.

I like to ride...and enable faith to encourage faith!